To celebrate their SNEAKRS app first year anniversary, Nike came to Stereo to engage their streetwear community promoting a restock of 8 of their highest-heat releases of the year. We used sneakerheads’ excitement around limited edition drops as our strategic starting point.

Our high-energy, disruptive concept turned leaked clues into a design aesthetic by using the visual language of error and glitch. For the soundtrack, we sourced an up-and-coming SoundCloud producer to complement to the in-the-know feel of the SNEAKRS universe.

All of Nike SNEAKRS’ re-released silhouettes sold out in hours after the video dropped, as sneakerheads’ social media channels went into a frenzy over how to unlock the limited restocks, cementing Stereo as Nike SNEAKRS’s agency of record for future anniversaries. 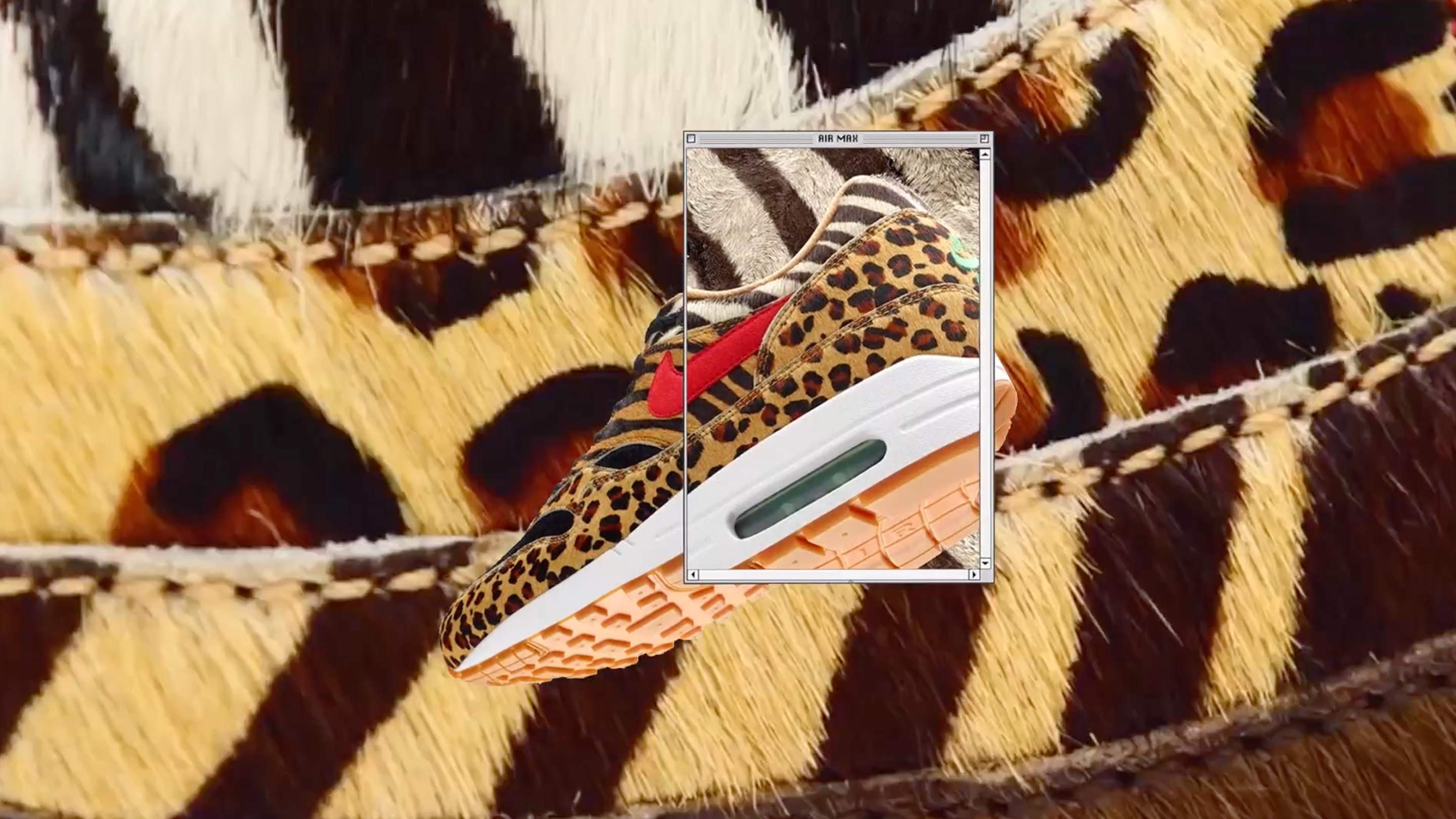 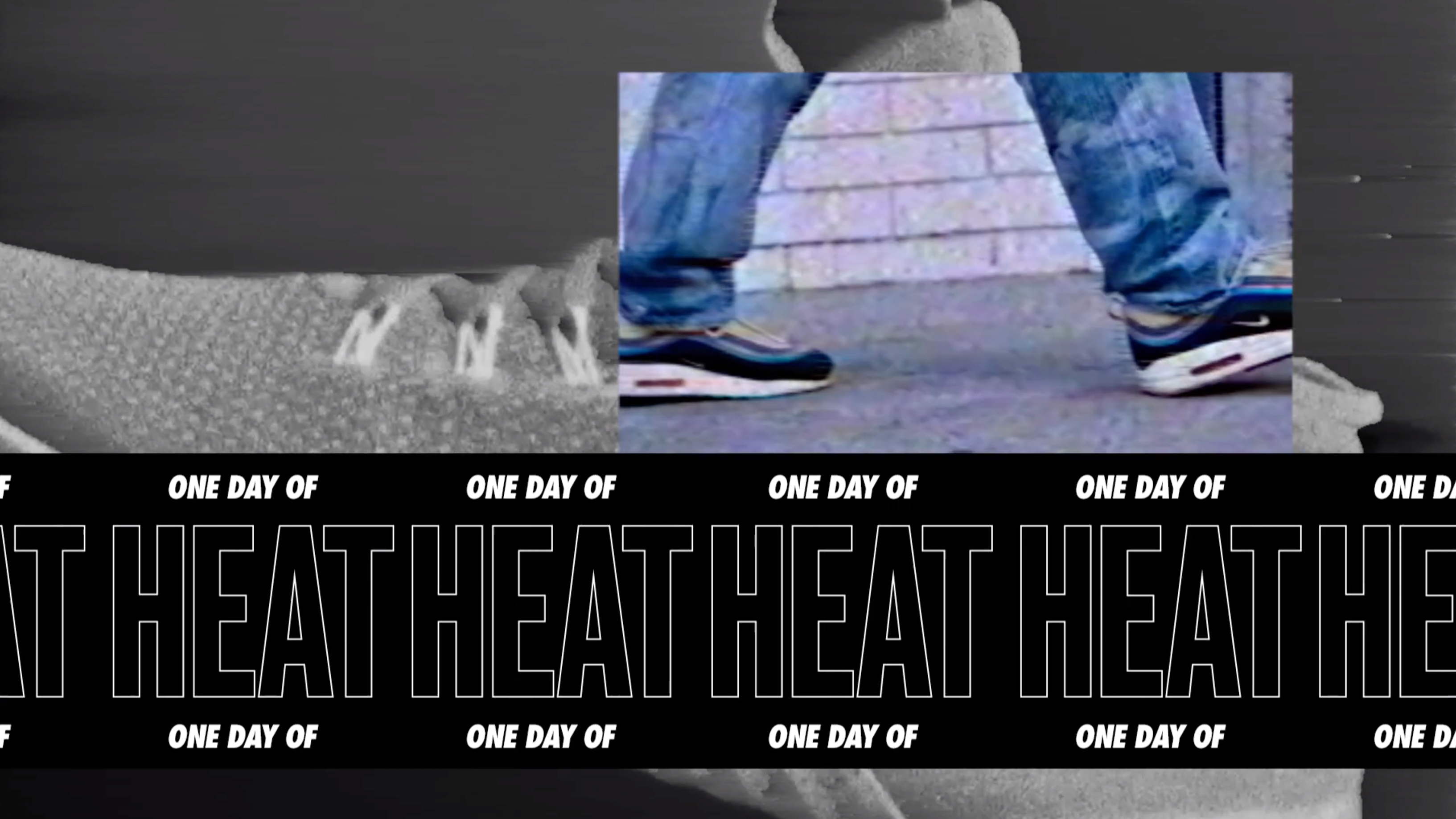 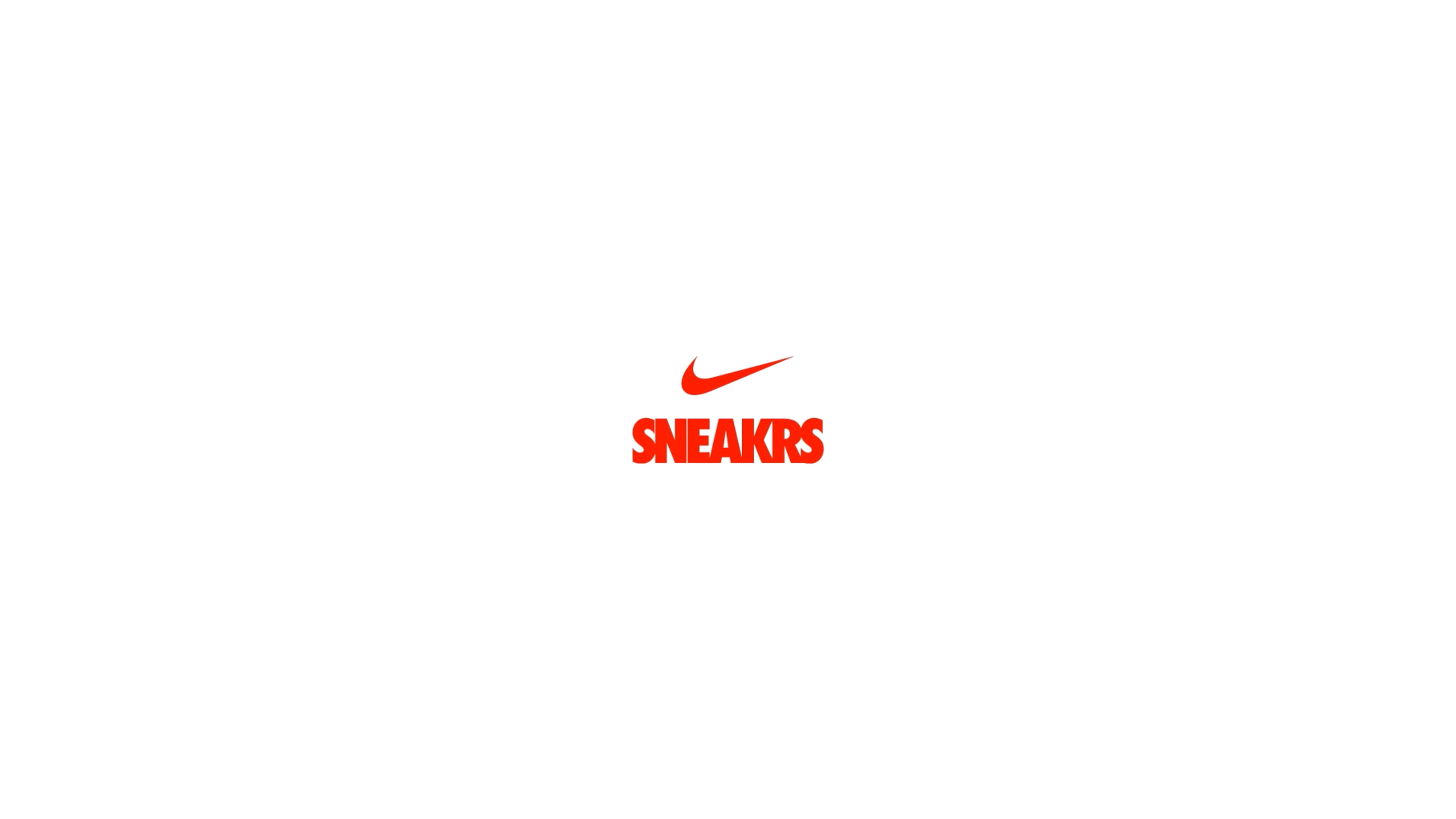