Defined by You Campaign

Working with 3 key influencers, Stereo set out to create a cohesive campaign that moved Jack Wills away from its previously ‘elitist’ image and owned the Christmas moment. ‘Jack Wills by You’ recognised how comfort is key to creativity and authenticity. We’re most ourselves when we’re at ease — and that’s just a hoodie away.

The campaign launched with social cut-downs, in-store executions and a hero video — which hit 1.7million views in less than a week. 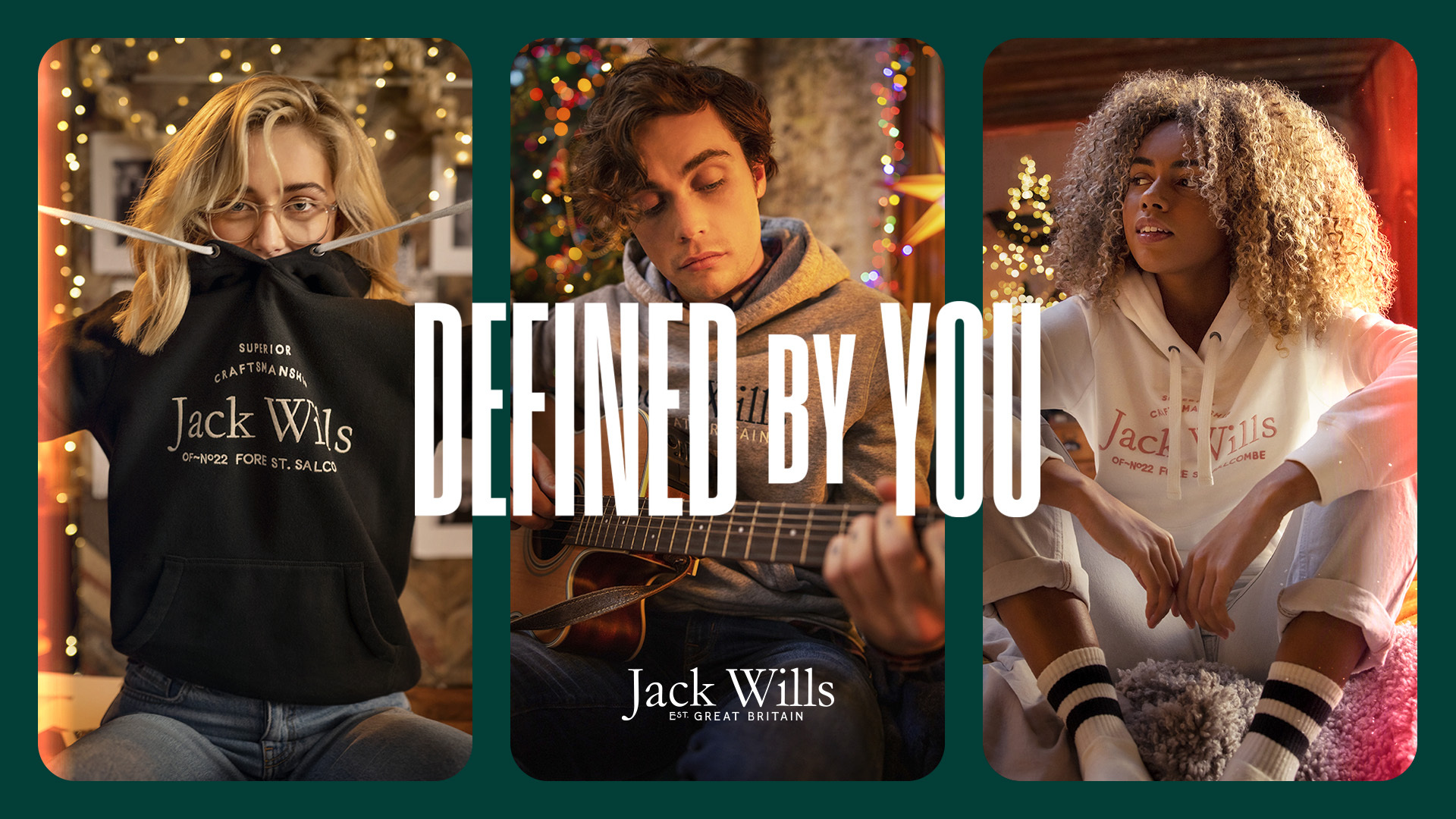 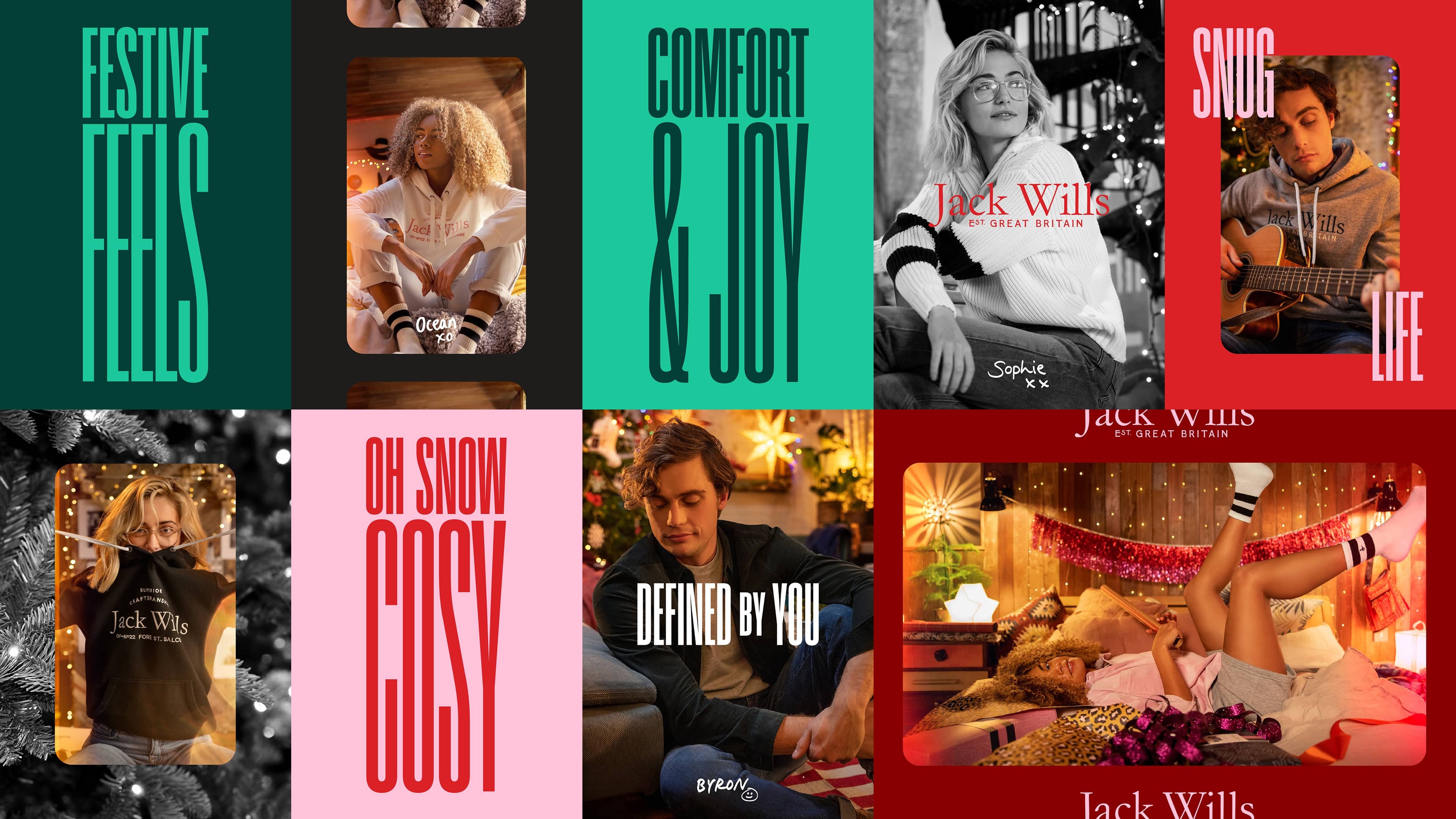 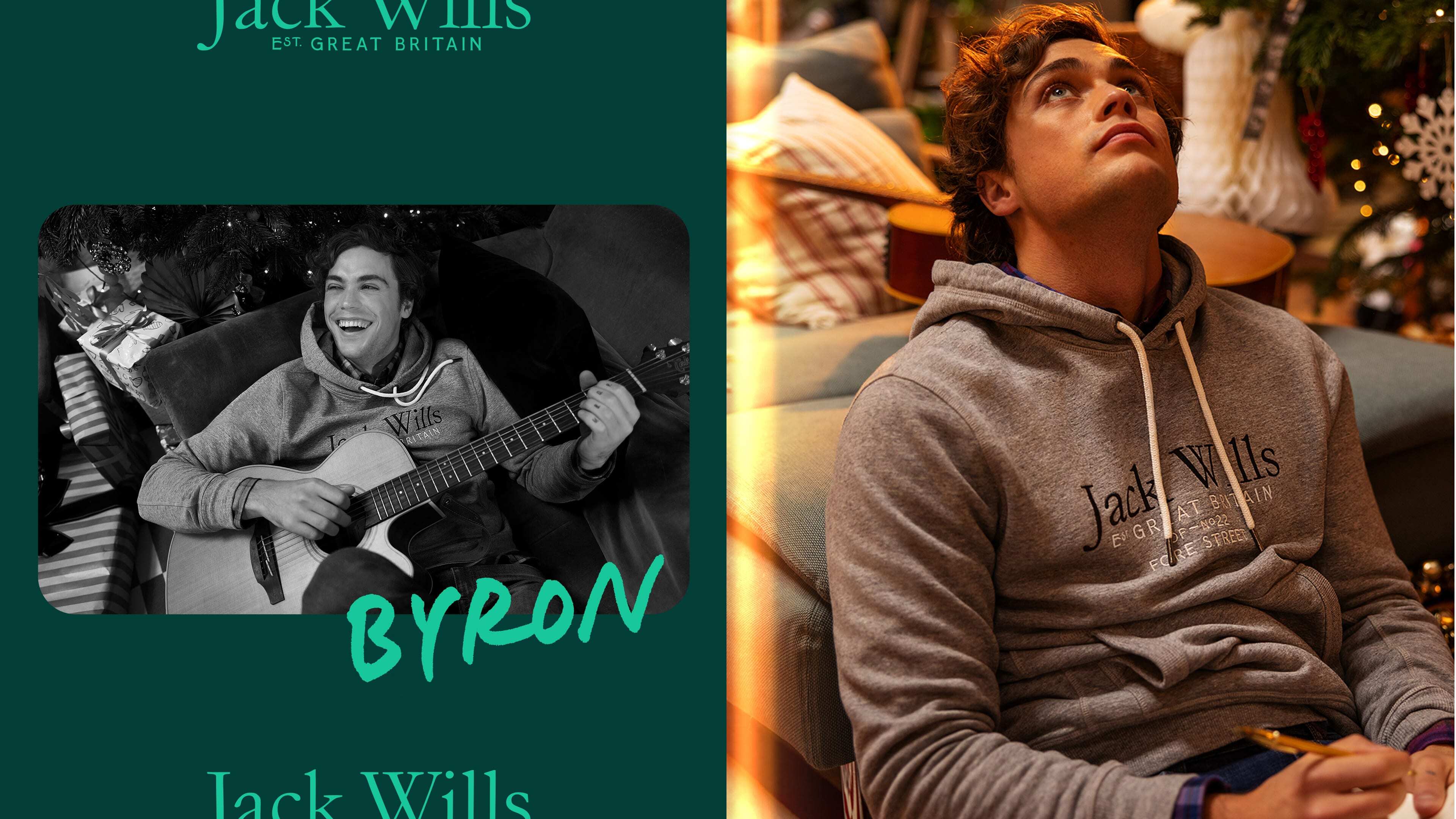 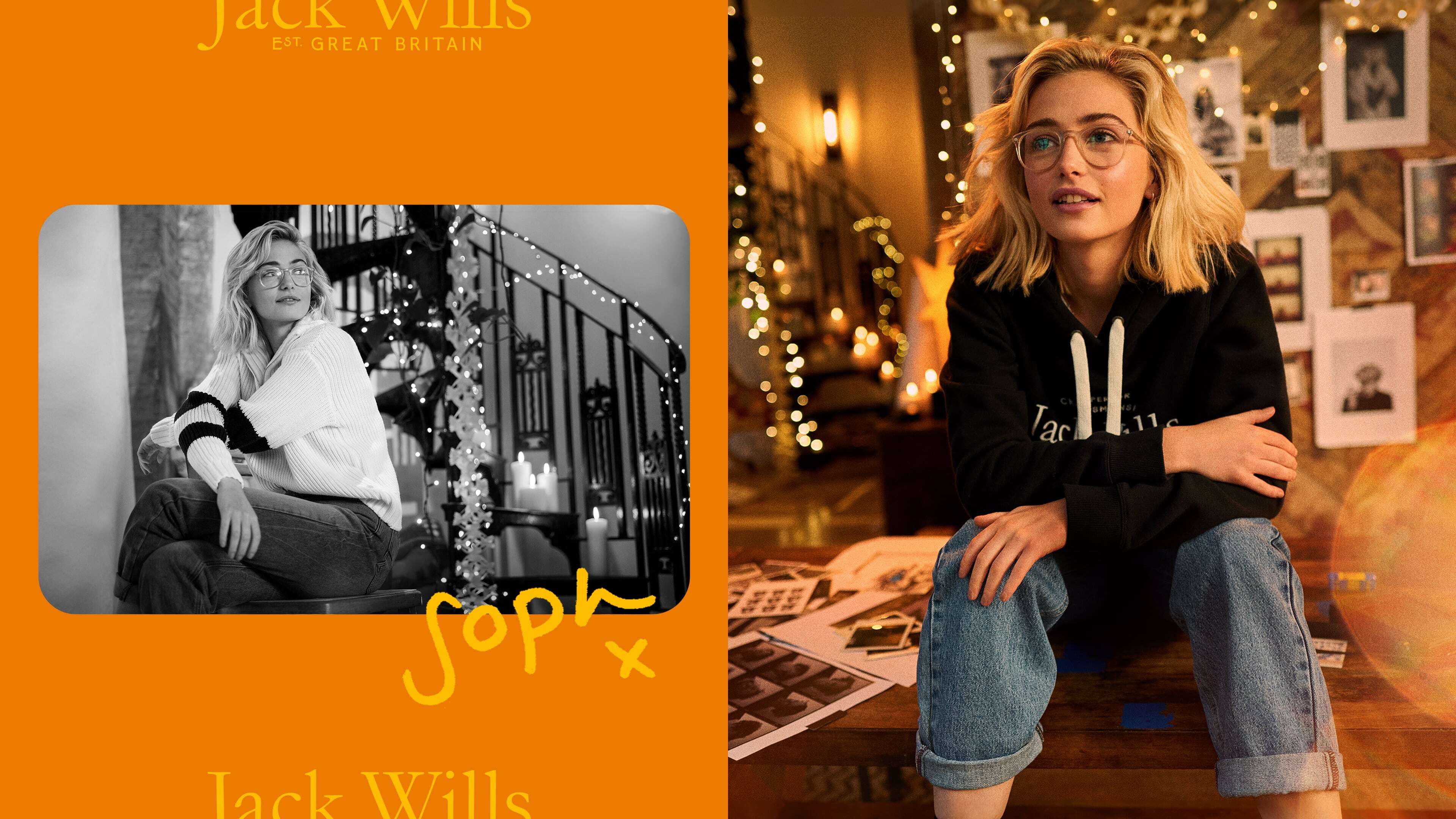 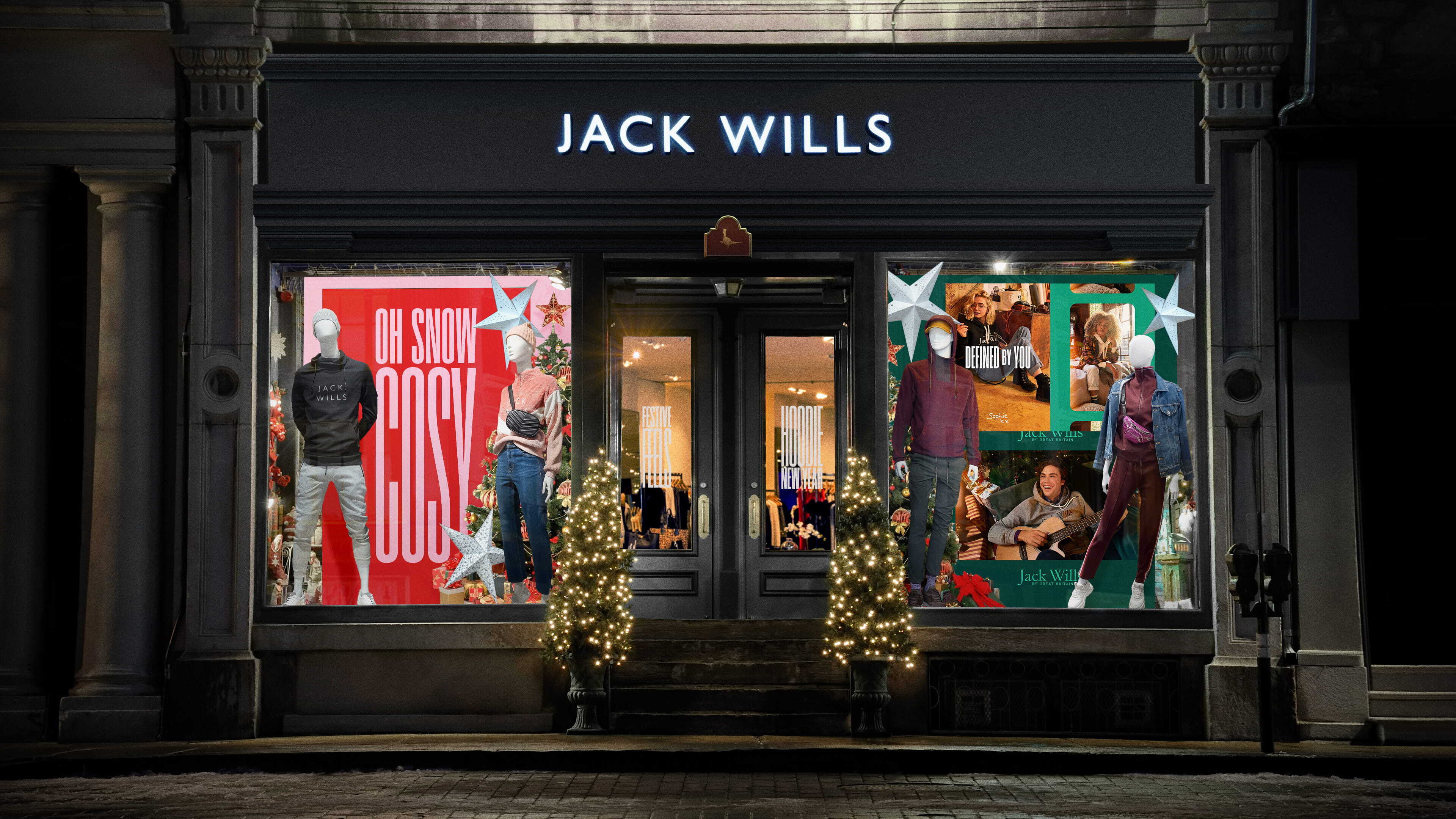 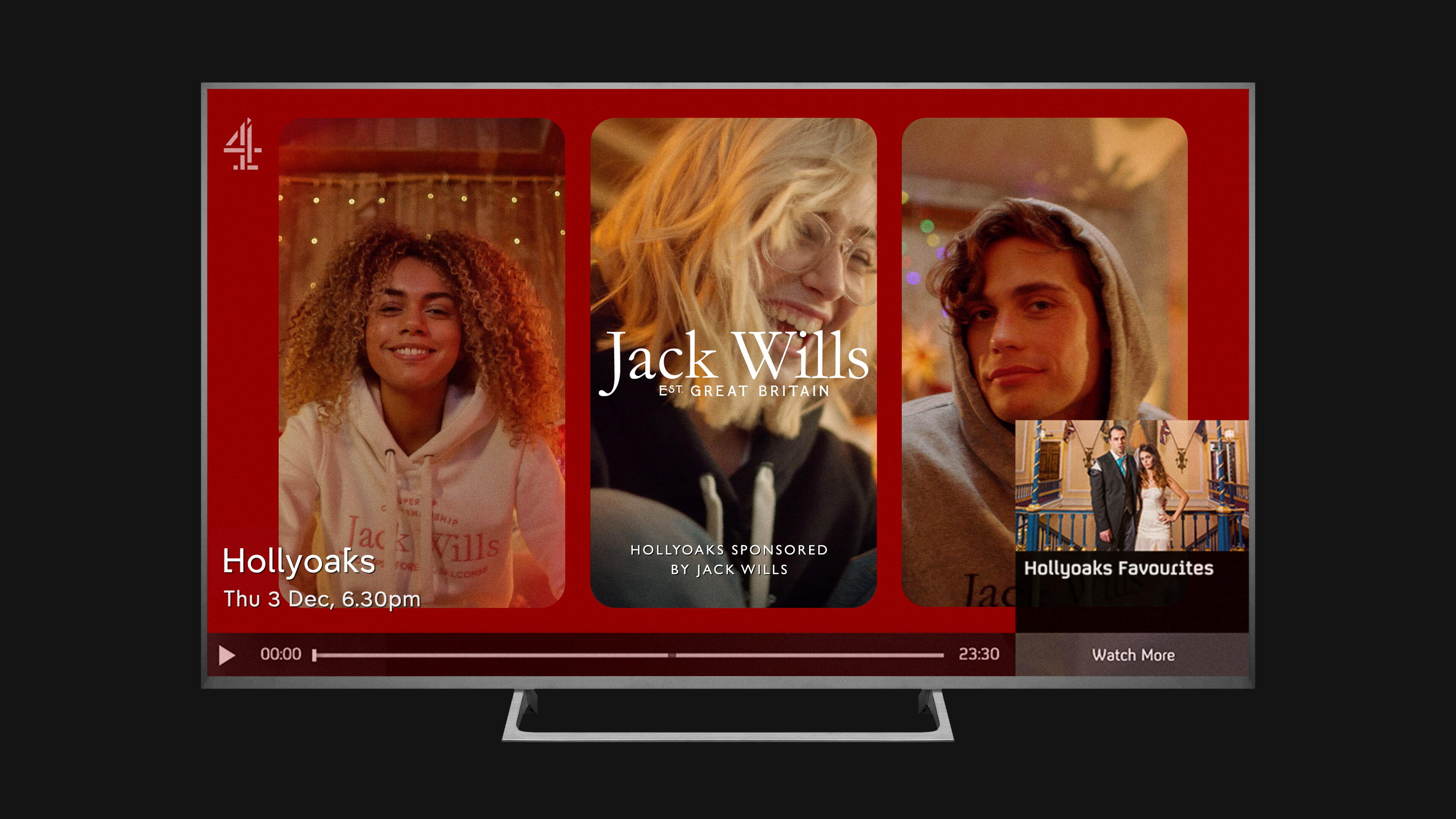 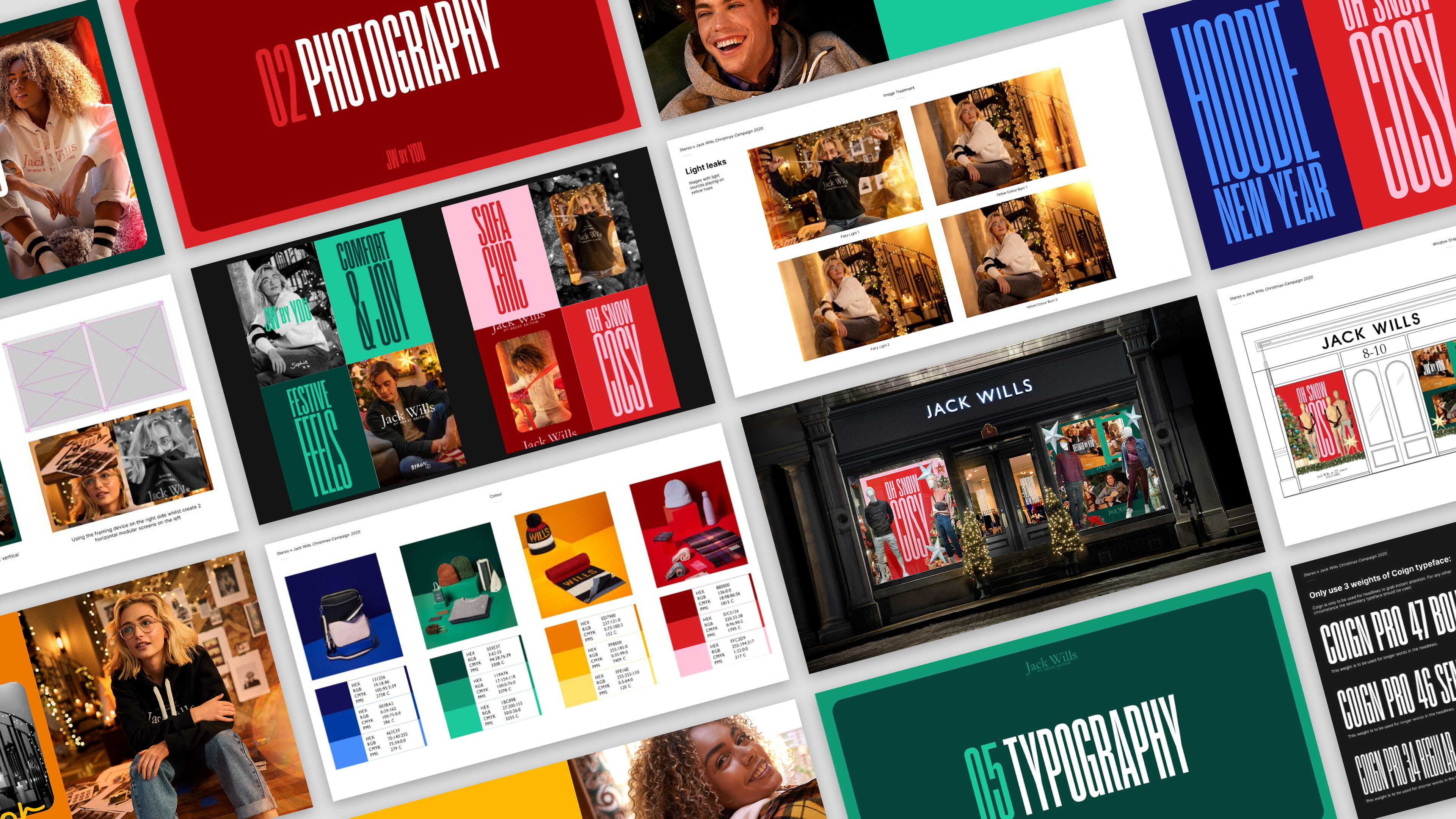 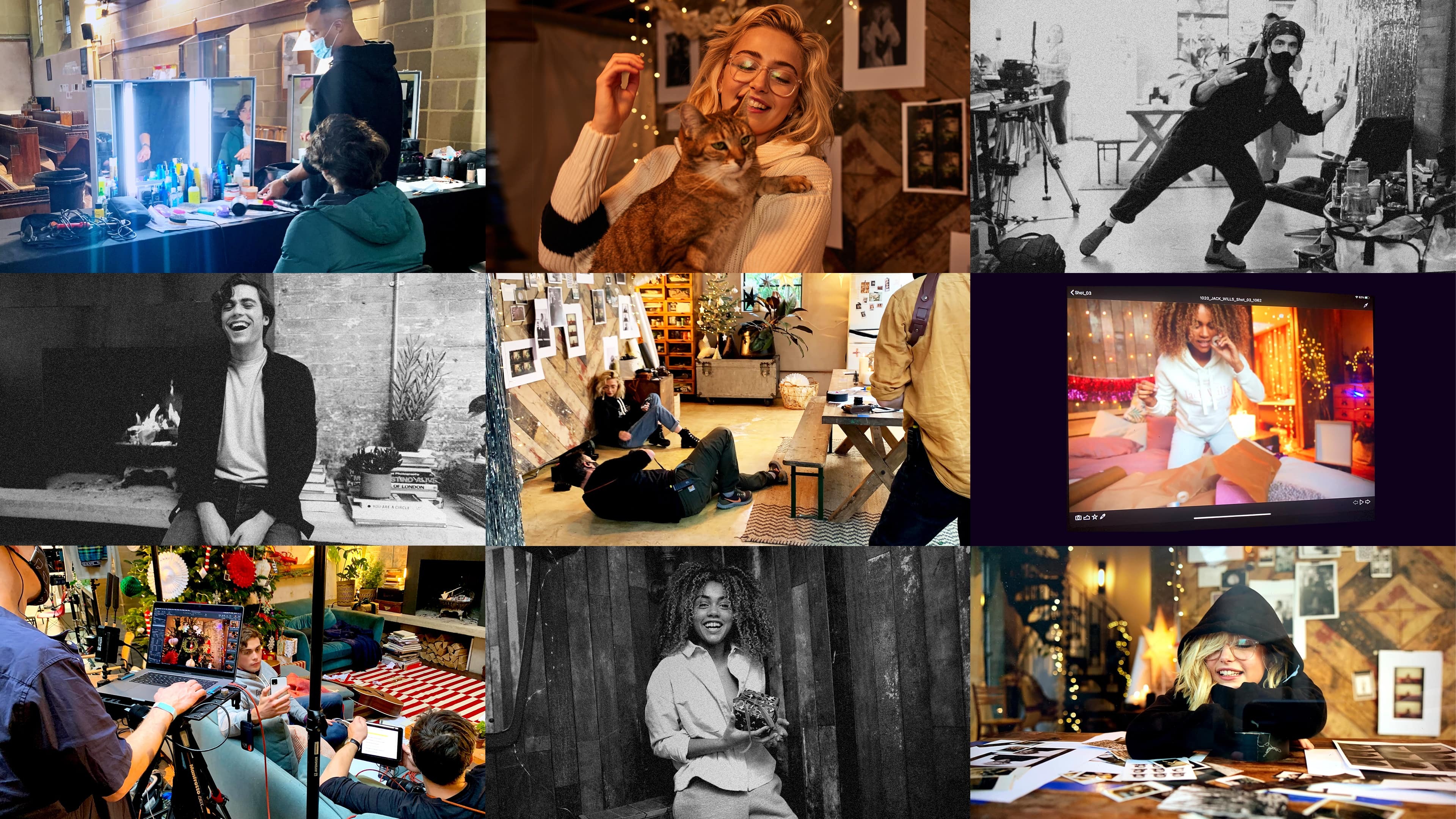